14 months ago, I wondered what the failure of Amazon’s Civil War drama series, Point of Honor, meant for the Civil War in popular culture. I worried audiences didn’t reject the show because it was objectively terrible but because they just weren’t interested in the Civil War. I saw promising signs in Hollywood—with Free State of Jones being adapted for the screen (coming this June!)—but it looked like the Civil War Era and my television weren’t going to be friends anytime soon. It wasn’t long before I heard about Mercy Street and things started looking up. Then came news the History [Channel] was remaking Roots. The jury’s still out on Roots, but Mercy Street was a solid, if slightly disappointing, stab at serialized Civil War fiction. Throughout, Underground was completely off my radar. WGN’s bold slave resistance drama seemed to come out of nowhere and turned out to be one of the best (maybe the best) depictions of the Civil War Era on TV. What Underground achieved  demonstrates how rethinking what “Civil War popular culture” means can draw new audiences and make for riveting, smart, and original entertainment. END_OF_DOCUMENT_TOKEN_TO_BE_REPLACED 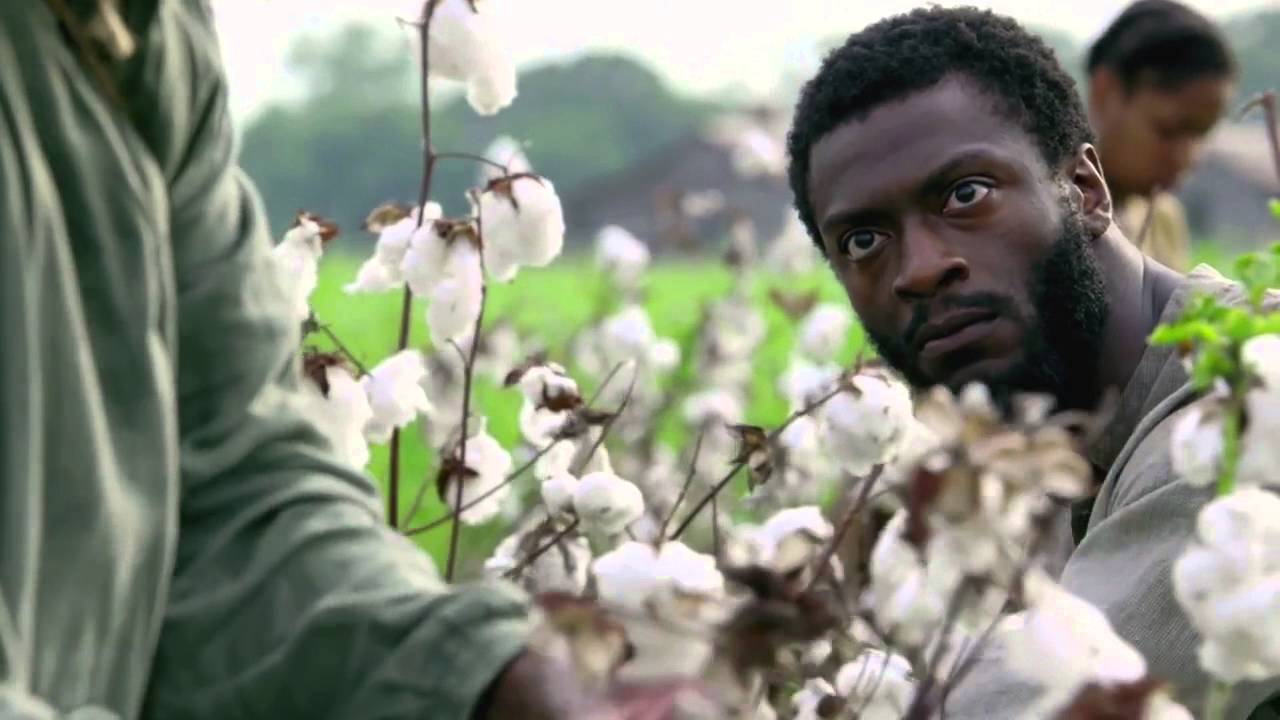 Underground opens with its protagonist, Noah, fleeing his Georgia plantation to the sound of Kanye West’s excellent “Black Skinhead.” It’s an announcement up front that the African Americans who inhabit this show are not passive victims. They are active participants in the fight against slavery and their struggle has echoes in their time and our own. The show may be called Underground, but it should be called Resistance. This opening scene also reveals the show’s style will be as bold as its themes. The seemingly anachronistic use of modern music to score the action is a choice that’s made again and again, and it usually works. With “Black Skinhead,” the show doubles down by isolating West’s rhythmic breathing to substitute for Noah’s, before reintroducing the song’s hellish baseline to create a sense of foreboding as the slavecatchers and their hounds close in. Even before the credits rolled, I was hooked. END_OF_DOCUMENT_TOKEN_TO_BE_REPLACED

I haven’t written a full review of Underground because I’m still two weeks behind the series. It feels a little odd to write about it with an incomplete picture, but after watching the third episode, “The Lord’s Day,” last night, I was struck by what a great historical and dramatic character the show has in its co-protagonist, Rosalee (Jurnee Smollett-Bell). Her arc in this episode is especially encouraging because it not only breaks with some bad habits in fictional portrayals of enslaved women, it also reflects the show’s overall success in avoiding cliches that often plague these kinds of stories. END_OF_DOCUMENT_TOKEN_TO_BE_REPLACED