It’s Halloween! There isn’t a lot of Civil War horror stuff (unless you count Gods and Generals! Zing!), but there is this little gem about one of Reconstruction’s most enduring figures, Jesse James. He played a big, sorta weird role in my childhood (more on that in a future post), so I’ve always known about this bizarre movie but never sought it out. Imagine my surprise when I found the whole thing on YouTube. Even more amazing, Jesse James Meets Frankenstein’s Daughter exceeded even my lowest expectations. But even in this campy Ed Wood-esque nightmare, there are still interesting elements of Civil War memory and James’s controversial legacy.

END_OF_DOCUMENT_TOKEN_TO_BE_REPLACED 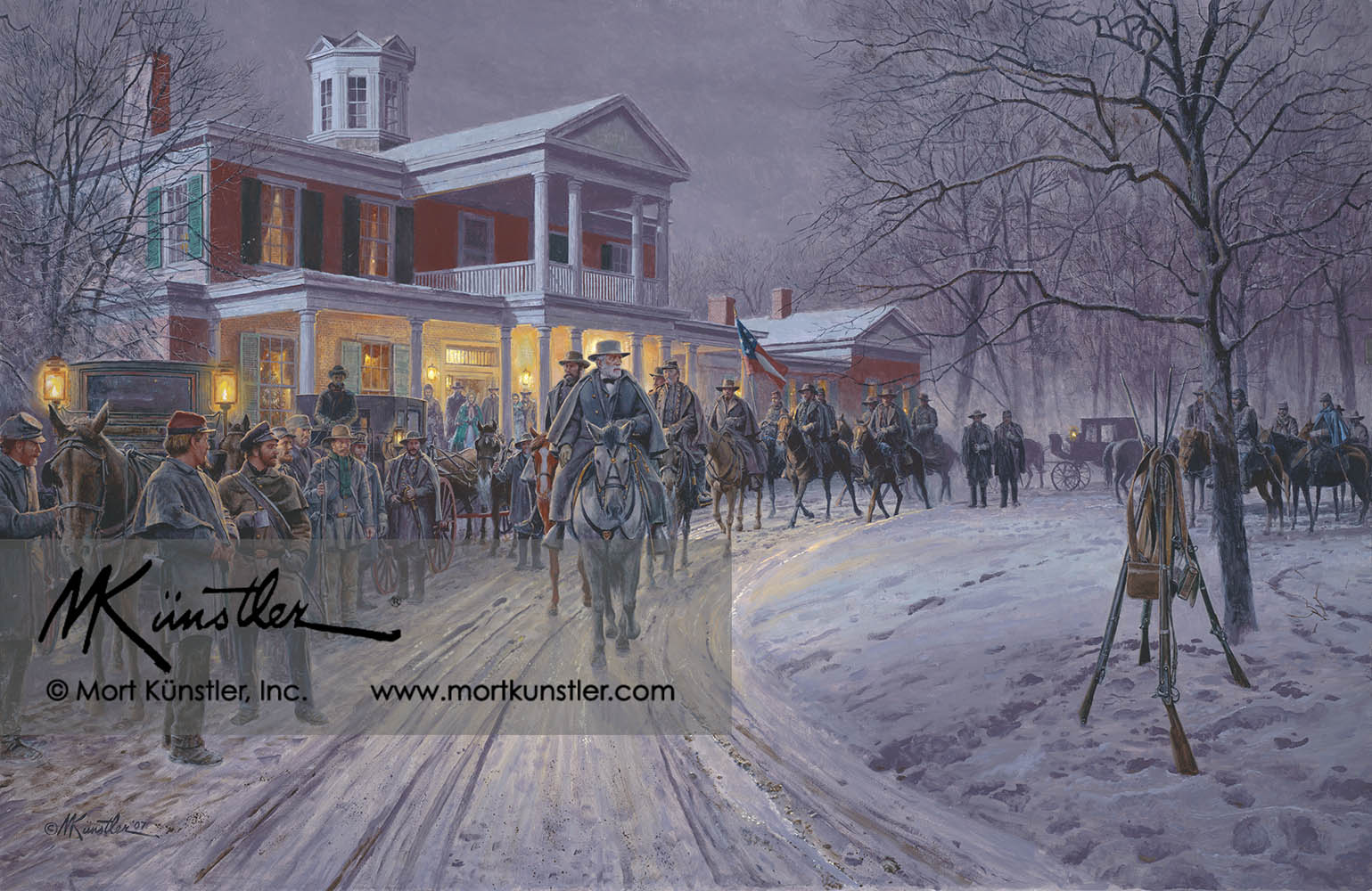 We’re in the heart of the holiday season and it seems fitting and proper to offer up some Civil War Christmas content for your perusal. Fortunately, I’ve had just such an item sitting on my bookshelf for almost a decade. Back before Amazon, I had to subscribe to a Civil War book catalog to get a sense of what was out there. One issue prominently featured the hilariously titled General Lee and Santa Claus. Of course, I immediately ordered it for laughs and out of morbid curiosity. As with most such purchases, it’s sat unread on my bookshelf ever since—at least until now. END_OF_DOCUMENT_TOKEN_TO_BE_REPLACED

This was a hard film to review because it required me to modify my perspective in two ways. First, although it’s impossible to ignore D. W. Griffith’s earlier, highly controversial and influential Civil War film, Birth of a Nation, I wanted to judge Abraham Lincoln on its own merits. Second, this film is 85 years old and Hollywood stage conventions were very different then, so I attempted to take the purple prose and overacting in stride. I think I failed on both counts because the film’s artistic sensibilities really did seem alien to me and the history wasn’t much better. This made watching it interesting, if not particularly enjoyable. END_OF_DOCUMENT_TOKEN_TO_BE_REPLACED