The Proud Rebel. Directed by Michael Curtiz. Written by Joseph Petracca and Lillie Hayward. Based on the short story, “Journal of Linnett Moore,” by James Edward Grant.

It might seem odd in a post-Glory world, but 20th Century pop culture often portrayed Confederate soldiers and veterans as beleaguered victims. Screenwriters defined these characters—usually protagonists—by their commitment to the Confederate service until the bitter end, making loyalty and toughness their primary traits. Think of Josey Wales, Johnny Yuma, or the narrator in “The Night They Drove Old Dixie Down.” The Proud Rebel takes this concept to an extreme by placing the beleaguered Rebel in the North and creates tension from the harsh way northerners treat him. This generates some predictable historical problems, made worse because the film largely loses interest in the concept as it goes along and eventually devolves into a fairly standard Western. END_OF_DOCUMENT_TOKEN_TO_BE_REPLACED

This was a hard film to review because it required me to modify my perspective in two ways. First, although it’s impossible to ignore D. W. Griffith’s earlier, highly controversial and influential Civil War film, Birth of a Nation, I wanted to judge Abraham Lincoln on its own merits. Second, this film is 85 years old and Hollywood stage conventions were very different then, so I attempted to take the purple prose and overacting in stride. I think I failed on both counts because the film’s artistic sensibilities really did seem alien to me and the history wasn’t much better. This made watching it interesting, if not particularly enjoyable. END_OF_DOCUMENT_TOKEN_TO_BE_REPLACED 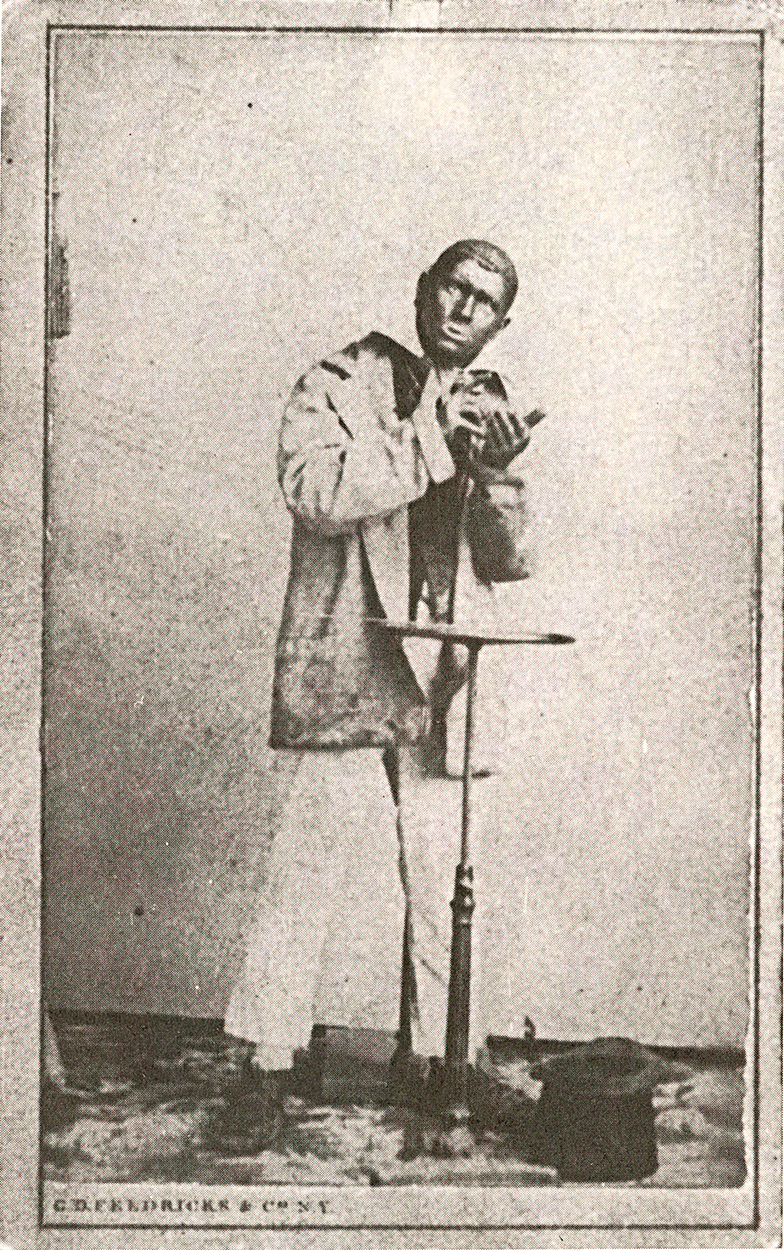 In the aftermath of the Charleston shooting, I (like everyone else) wrote a piece about the Confederate Battle Flag. In part, I argued there was a brief period in the mid-to-late 20th century when popular culture appropriated the flag as merely a symbol of rebellion and the South, ostensibly devoid of any white supremacist connotations. I highlighted The Dukes of Hazzard as one of the primary examples of this phenomenon. The show subsequently became a focal point of this ongoing debate when TV Land pulled it due to the prominent placement of the flag on the roof of the Duke brothers’ famous car, “The General Lee.” The show indirectly also made news when Ben Jones–who played Cooter and, until recently, served as the “Chief of Heritage Operations” for the Sons of Confederate Veterans–made himself one of the flag’s most vocal defenders. In the wake of these developments, I decided to watch an episode for the first time in 30 years to measure how much Civil War memory really influenced the show. The second season episode, “Treasure of Hazzard” seemed like a good place to start, since it’s apparently the only episode that directly uses the war as a plot point. END_OF_DOCUMENT_TOKEN_TO_BE_REPLACED

“We should have freed the slaves, then fired on Fort Sumter.”

This is the line–spoken by Longstreet to Fremantle–that has haunted historians and fans of Gettysburg for 22 years. It’s built on so much faulty and potentially pro-Confederate history, some viewers see it as a clear sign Gettysburg is a Lost Cause film, plain and simple. Maxwell’s disastrous prequel, Gods and Generals, reinforced this view by depicting its Confederate characters through a clearly Lost Cause lens. It’s evident Gettysburg draws some of its inspiration from pro-Confederate myths, but I’ve always thought its overall approach to the Civil War is more nuanced. I kept this in mind during my recent viewing in an attempt to answer one of the central questions revolving around this movie: Is Gettysburg a Lost Cause film? END_OF_DOCUMENT_TOKEN_TO_BE_REPLACED

In the wake of last week’s horrifying tragedy in Charleston, SC, there has been a long overdue widespread discussion about public displays of the Confederate Battle Flag. I’m reluctant to add to the conversation because it’s becoming cacophonous and I’m generally in line with those who believe that the flag, like the Confederacy it represents, is inseparable from its white supremacist origins (there have been an absolute flood of articles and think-pieces about the flag since the shooting, some of which are excellent, but I’ll just recommend Jon Coski’s wonderful book on the flag). Since then, South Carolina governor Nikki Haley has called for the removal of the flag in Columbia and, last night, Mississippi House speaker Philip Gunn requested a redesign of the state flag to eliminate the Confederate emblem. What truly shocked me, though, was Walmart and Ebay stating they will no longer carry any products that display the flag. With this development, the issue moved into the realm of popular culture and I thought I’d chime in on that score. END_OF_DOCUMENT_TOKEN_TO_BE_REPLACED

In 1985, Tom Petty was one of the most successful Rock artists in the world. However, critics considered him as a second-tier New Wave act–not as complex a lyricist as Elvis Costello, not as catchy a tunesmith as Ric Ocasek, and not as experimental as The Police. Partially in response to these criticisms, Petty started broadening his sound in the mid 1980s, a shift that eventually resulted in a career revival after 1989’s George Harrison- and Jeff Lynne-influenced Full Moon Fever. Along the way, Petty made his most lyrically and musically ambitious album: Southern Accents. It also happens to be about the Lost Cause.
END_OF_DOCUMENT_TOKEN_TO_BE_REPLACED

Before shifting away from historical fiction for a few weeks, I want to make a few observations about women in Civil War pop culture. After reviewing Point of Honor and Cold Mountain (heck, even after The Beverly Hillbillies), it occurred to me that stories about the Civil War much more prominently feature female characters than fiction about other American wars. Sure, the Civil War has more than its share of guys-only stories (I don’t think there’s a single woman in Gettysburg, for instance) but it seems to me women are central to the way the Civil War is popularly represented and perceived. Indeed, the most popular and significant fictional treatment of the war, Gone With the Wind, has a strong female protagonist. END_OF_DOCUMENT_TOKEN_TO_BE_REPLACED

So, I finally saw Selma this past weekend and have a few comments about Civil War images and symbols in the film. I think it’s worth considering how it uses them and what that tells us about their current and historical associations. END_OF_DOCUMENT_TOKEN_TO_BE_REPLACED

I have a slight soft spot for Randall Wallace’s breakout film, Braveheart (I still remember seeing it at the old Gateway 6 in Brampton, Ontario, as a teenager), so I was determined to remain objective going into Point of Honor. One negative review had already appeared by the time I fired it up on Amazon last night, and both Kevin Levin and Keith Harris had justifiably slammed the trailer. Unfortunately, it only took about ten minutes for me to realize this thing is a train wreck, both historically and artistically. END_OF_DOCUMENT_TOKEN_TO_BE_REPLACED